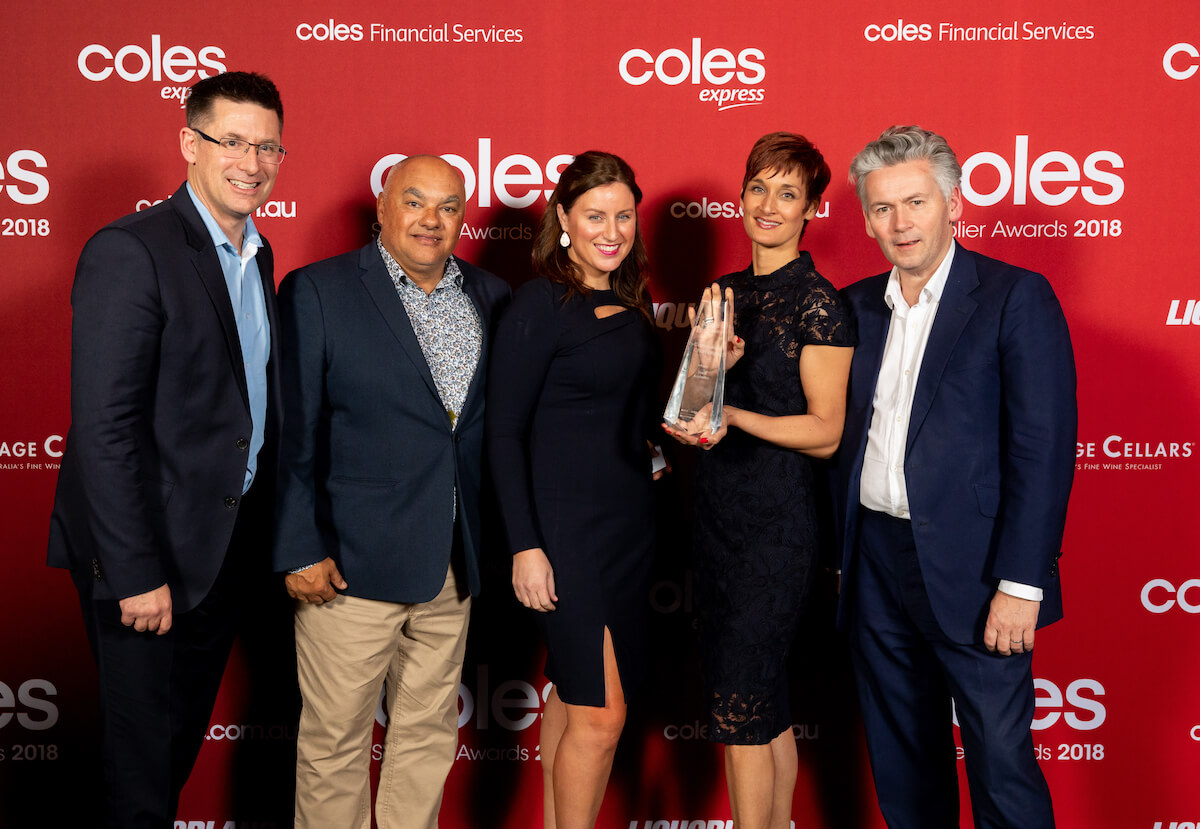 In The Media, News, Yaru Foundation

Yaru Water is delighted to have been announced as the winner of the Community Champion category, at the 2018 Coles Supplier Awards.

At a gala dinner in Melbourne attended by around 1,100 Coles suppliers and team members, Yaru Water was awarded for the life-changing projects we have been able to implement with the support of our customers, in Indigenous communities throughout Australia.

“Yaru Water has made a fantastic contribution to Indigenous communities thanks to projects it has funded with proceeds from its bottled water,” he said.

“We feel extremely proud of this recognition. Yaru is fortunate to have a team of staff who are driven daily by our purpose as a social enterprise, and by the opportunity to work alongside Indigenous communities to help address the health gap between Indigenous and non-Indigenous Australians. But these community projects would not be possible without the support of our valued customers. We can’t thank them enough. This award is not just for our team, but it is also in recognition of each and every person who supports Yaru Water and the Yaru Foundation.”

The Community Champion Award was one of seven categories recognising suppliers’ excellence in providing merchandise and services across Coles.

Winners of the other six categories were:

Congratulations to our fellow award winners and all of the suppliers who were nominated.

To find out more about the Yaru Foundation community projects click here.

Restoring sight with the help of Yaru customers 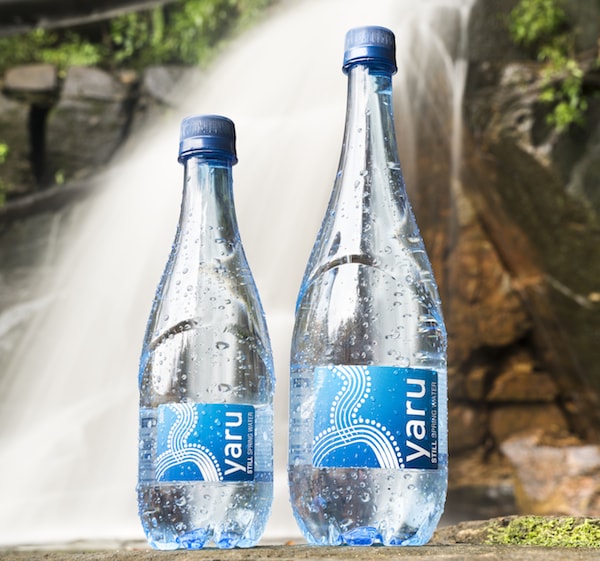 Yaru is more than water. It tells an important cultural story whilst creating better health outcomes for Indigenous communities via the Yaru Foundation. read more

Search Our Blog By Category